Inteview of the Father

Inteview of the Father on EWTN (Eternal Word Television Network)

The Servants of Suffering

The Spiritual Family of the ‘Servants of Suffering’ was founded by the diocesan Priest, Don Pierino Galeone, who, following the model and inspiration of Padre Pio of Pietrelcina, wanted to take upon himself, and his spiritual children, the service of suffering as a testimony of love towards one’s neighbour.

For all members, personal suffering, associated to the sufferings of Christ, becomes the instrument of relief and redemption for others.

The Family began to take its first steps with the consecration of, the then seventeen year old, Giorgina Tocci on the 16th of July, 1957., who today is the Spiritual Mother of the Institute,

It is comprised of men and women, clergy and laity, in a deep spiritual communion, distinguished by its own specific charism.

On December 25th, 1993, Mons. Benigno Papa, ArchBishop of Taranto, having received clearance by the Holy See, recognizing the charismatically original and pastorally effective reality of the Servants of Suffering, erected the Secular Institute of diocesan right.
No comments: Links to this post 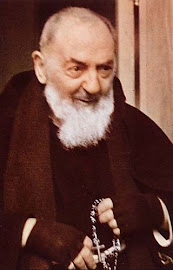 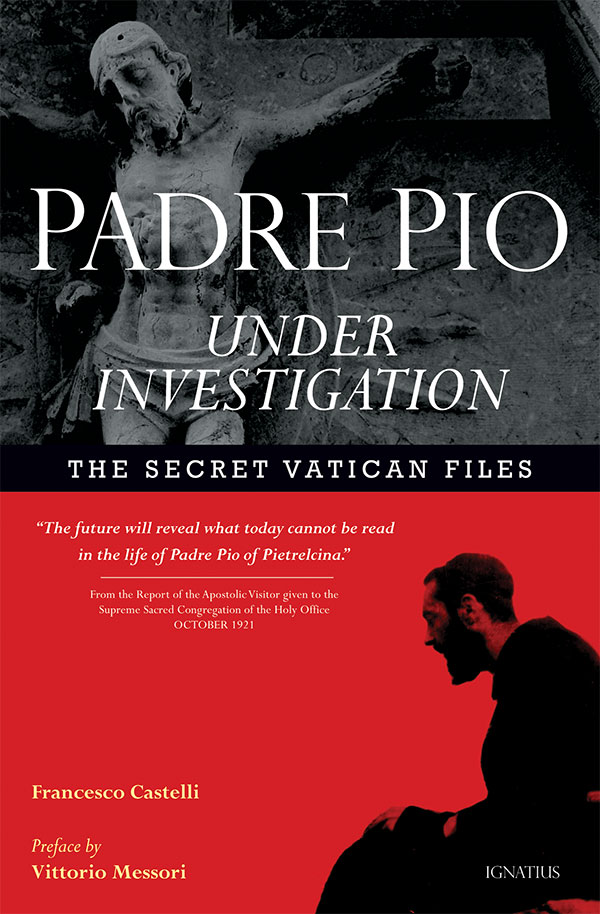